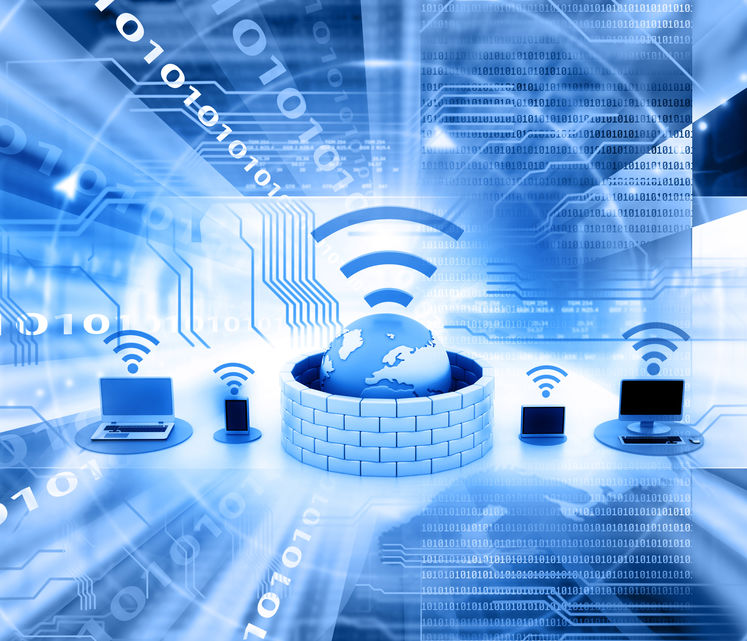 One thing that unites businesses is their drive for faster connection to the Internet. While the coming 5G standard for mobile connectivity has been getting a lot of attention in the media, there is another innovation that will have an equal impact: WiFi 6.

WiFi is the standard for wireless connectivity indoors — within a home, office, store or other building. Retailers and other businesses often provide open WiFi access to customers as an incentive to come into their locations or a bonus for diners and other visitors.

And just as with mobile connectivity, everyone wants faster connections. Where 5G will deliver that to those roaming outside, WiFi 6 will do the same indoors, and promises to transform the users’ experience in many of the same ways.

Planned for a wide rollout in late 2019, the next generation in wireless connectivity technology is formally known as IEEE 802.11ax.

At 9.6 gigabytes per second (Gbps), WiFi 6 is three times the speed of the current WiFi 5 standard, which is 3.5 Gbps. The new standard achieves this speed boost primarily through more efficient data encoding. In other words, WiFi 6 packs more information into the same bandwidth.

Actually, the throughput of both WiFi 5 and WiFi 6 are theoretical maximums that few devices or users will ever achieve. Most downloads happen at 72 megabits per second (Mbps), less than 1 percent of the theoretical maximum. However, the impact of the higher theoretical maximum is not just in the faster apparent speed of connecting to the Internet or other devices; it will improve the overall network performance when several devices are connected.

Five years ago, when WiFi 5 became the standard, the average household in the U.S. had approximately five WiFi devices. Today, the average is closer to nine. At the same time, businesses have even more, especially retail and foodservice operations that offer customers free connections to the Internet.

WiFi 6 will allow routers to communicate with more devices at the same time, send data to more devices with one broadcast, and let more remote devices check in with the router as well.

The new standard has improved multiple in/multiple out (MIMO) capability. This lets access points make better use of multiple antennas to talk to several devices simultaneously.

While the speed boost may not be noticeably faster, they will be noticeably more reliable. Users will be able to maintain their top real speeds even when there are a lot of other users. Chip manufacturer Intel says WiFi 6 will improve speed by four to six times in crowded environments like stadiums or airports.

Another feature of WiFi 6 will extend the battery life of WiFi devices connected via the new standard. This feature called “target wake time,” or TWT, allows the access point to tell the smartphone, tablet or other device precisely when the next connection will happen. This allows the device to put its radio to sleep and when to wake it up, saving energy in between.

When you’ll get it

The WiFi 6 standard is not quite finalized, yet, even though some manufacturers describel their new routers as incorporating 802.11ax technology.

Some routers, tablets, laptops and smartphones are already labelled as “WiFi 6 ready,” which is important — you won’t be able to take advantage of WiFi 6 until both sides of the connection are using it.

IEEE 802.11ax is slated for wide availability in “late 2019,” so expect to be able to buy WiFi 6-enabled routers and mobile devices by the holiday season.

And get ready to offer your clients more reliable, steady high-speed connectivity, no matter how many are connected. We can help you help them.